Video is Eating the World

Video is software, use your programing knowledge to create videos with Editframe.
News 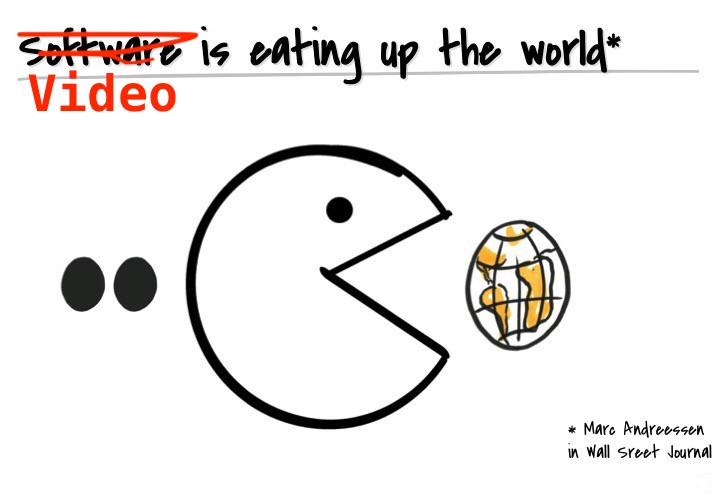 Video is eating the world. The web started with text-only content. Text was quickly replaced by images. And now, video has taken its place at the top. Take the following as an example of how marketplaces have rapidly evolved: We started with Craigslist (text) → then we got eBay (images) → and now we have Whatnot (Video-based commerce/marketplaces). This shift is happening fast, and it’s really exciting because our world is moving to a new format that is more interactive and malleable. Plus, the video-first generation is expecting video in every product they use.

Video is also being incorporated into other less obvious workflows and non-video use cases. For example, people used to listen to music on an MP3. But now you listen–and watch–a song on YouTube. The top watched videos on YouTube are generally music videos.YouTube is the most popular music streaming service in the world with billions of MAUs. Spotify is increasingly investing in video to compete with TikTok–a video platform that might be for some the most important driver of music culture and consumption.

Video is often a combination of some existing media that we’re familiar with, combined with a larger growing set of processes and systems. If we look at images, video (multiple images), audio, text, etc., video is often the sum of many moving parts.

You should think about video as software or a website. Video is programmable—combining many components with code, coordinates, timing, and generating a stream of information as the output.

In its simplest form, video can contain just images and audio. Sometimes, they’re a sequence of images. Sometimes they’re animated images with text and audio – but not always. Although video may seem simple, videos contain a lot of information and with that information, we can create other forms of content, experiences, or simply, data capture. Just like a website or piece of software.

This is important because you can start to identify meaning or insights from the components of video. For example, extracting the audio from a video, and outputting this audio as text (think speech to text). We are early, but video is driving innovation and the development of new industries such as computer vision, content review, content moderation, media creation, localized and individualized communication, and so much more.

Video is eating the world. Processes, experiences, and software that use video are also eating the world either directly through the creation of video or the consumption of video and its parts. Over the next few years, we will see some of the most innovative businesses and developers invest heavily in video. We are just at the beginning of this inflection curve–we are still early!

Use your programing knowledge to create real MP4 videos with Editframe. If you know software you can make videos using the Editframe documentation and SDKs here. 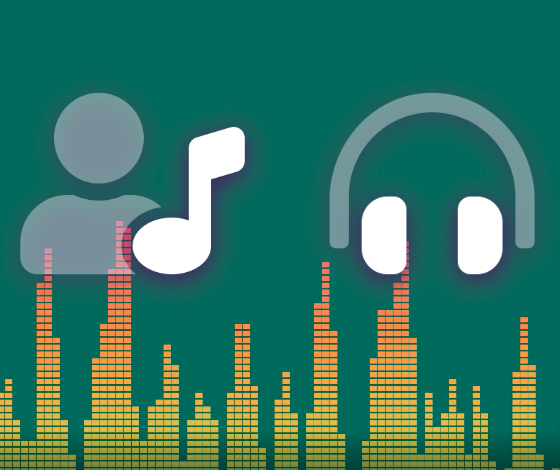 Editframe, a simple use case to create music to image audiograms (Audio Visualization)! 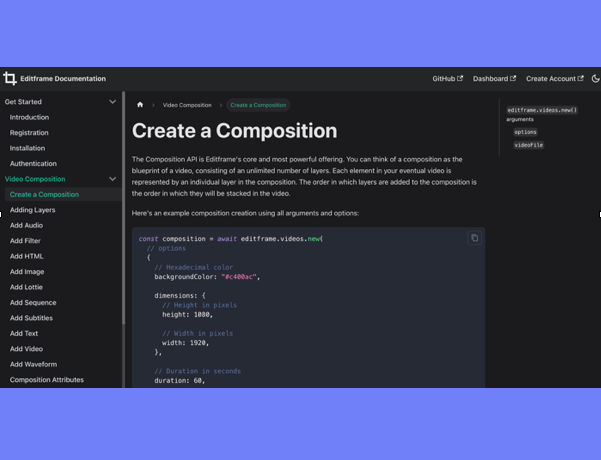 5 Simple Tasks You Can Automate with Editframe